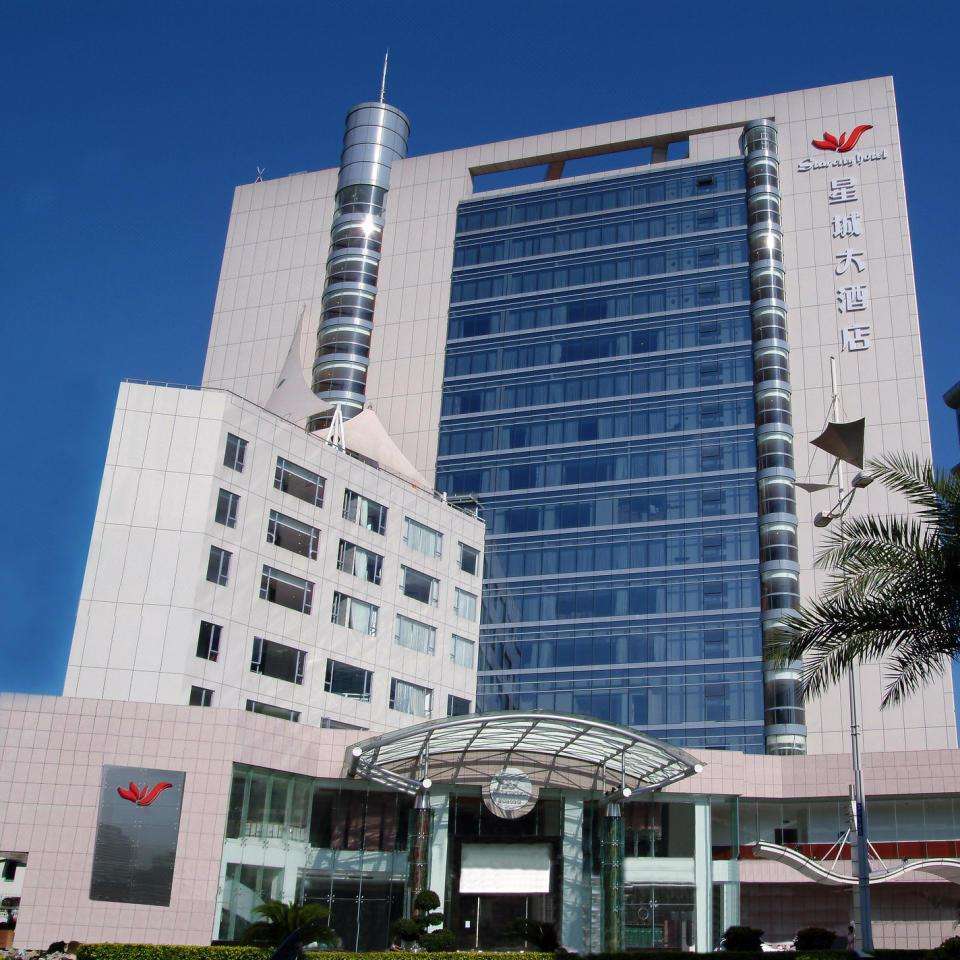 Zhuhai Star City Hotel is a boutique business hotel built according to four-star standards. It has 18 floors and a total of 202 guest rooms, with a standard room area of ​​28 square meters. With the development of the hotel, its buffets have been widely acclaimed in the society, and the customer department is also preparing to issue room vouchers to the society to give back to customers at a more favorable price. Therefore, the launch of this business encountered urgent problems:

How to quickly identify the authenticity of self-issued buffet coupons and room coupons.

How to quickly count the tickets sold.

Is there a better way to count the actual usage rate of the tickets sold in time?

After investigation in 2011, our company recommended the use of QR codes as anti-counterfeiting codes for buffet coupons and room coupons, and combined with the computer management system to solve the above-mentioned problems. 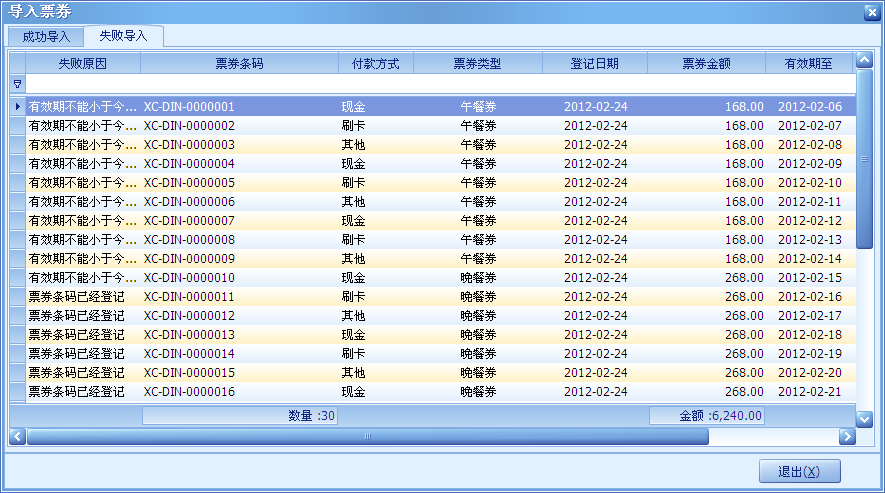 Easy to use, combined with the system, only a scanning gun can complete the authenticity verification.

Automatic data statistics: the sales, recovery and amount of all tickets are automatically completed by the system.

Data can be traced: According to the anti-counterfeiting code, the sale time, type, amount, and use time of meal coupons can be traced.

App background The parking lot of the Macau Finance Bureau has 7 floors, with 19 parking spaces on each floor; the Finance Bureau can drive about 500 employees to work. When parking resources are

On the 10th anniversary of the founding of Macau, the central government presented two giant pandas for Macau citizens to watch. In view of the preciousness of pandas, citizens must be arranged to visit pandas

Yindu Hotel has a huge annual sales volume of moon cakes. After the printing of moon cake tickets is completed, there are no anti-counterfeiting measures to manage them. It is easy to be forged by

Tai Shengli Department Store Co., Ltd. is the largest department store operating company in Macau. The quantity of goods received and dispatched in its warehouse is very large, and the manpower and material resources